Back in the olden times, three weeks ago, massive leaps in the stock market, a parliamentary power grab and an $83 billion dollar spending bill would all be huge news. But now huge news is the norm, as is no professional sports, social isolation, and a vast cloud of anxiety that pollutes our thoughts, conversations, relationships and our dreams for the future.

If we let it, it can paralyze us, but we have a choice. Warren Buffet often says that the time to invest is when there is blood in the streets. From a government relations perspective, the streets of Alberta look like the famous Red Wedding scene on the Game of Thrones. It is an economic bloodbath out there meaning it’s also when we should rush forward with the best ideas we can muster.

A time of crisis is when a smart government relations strategy can pay off not just a little, but a thousand times over. In other words, the best antidote for the social isolation, stress and that feeling of helplessness is to take back control and to go to the government with ideas that will help them solve their problems, while also addressing your problems.

My colleague, Keith McLaughlin, noted that airlines and the oil and gas sector are obviously in line for government support of some kind. Fair enough. They are massive contributors to the Alberta economy. But as Keith noted, what about travel, tourism and hospitality? What about retail? What will the GoA do for them?

I won’t attempt to answer those questions, I’ll just say that they have a great story to tell but they need to tell it now and it needs to resonate. It needs to be logically coherent, supported by facts and data, and it should also appeal at the heart level. Politicians appeal to our emotions all the time and we should use the same tactics with them.

Politicians need to know down to the fine details what will happen to unemployed hotel, retail and service workers, laid off because of COVID-19. They should understand the impact on the individual and on the overall economy. They also need specific ideas on how to get those workers back to work, fast.

We can sit at home and fret and stew, or we can push forward and help the Alberta Government launch a new wave of innovation and economic growth like none we’ve ever seen before. This isn’t the time to retreat, this is the time to ensure your organization is at the table when the Government of Alberta comes looking for a way to return Alberta to growth. 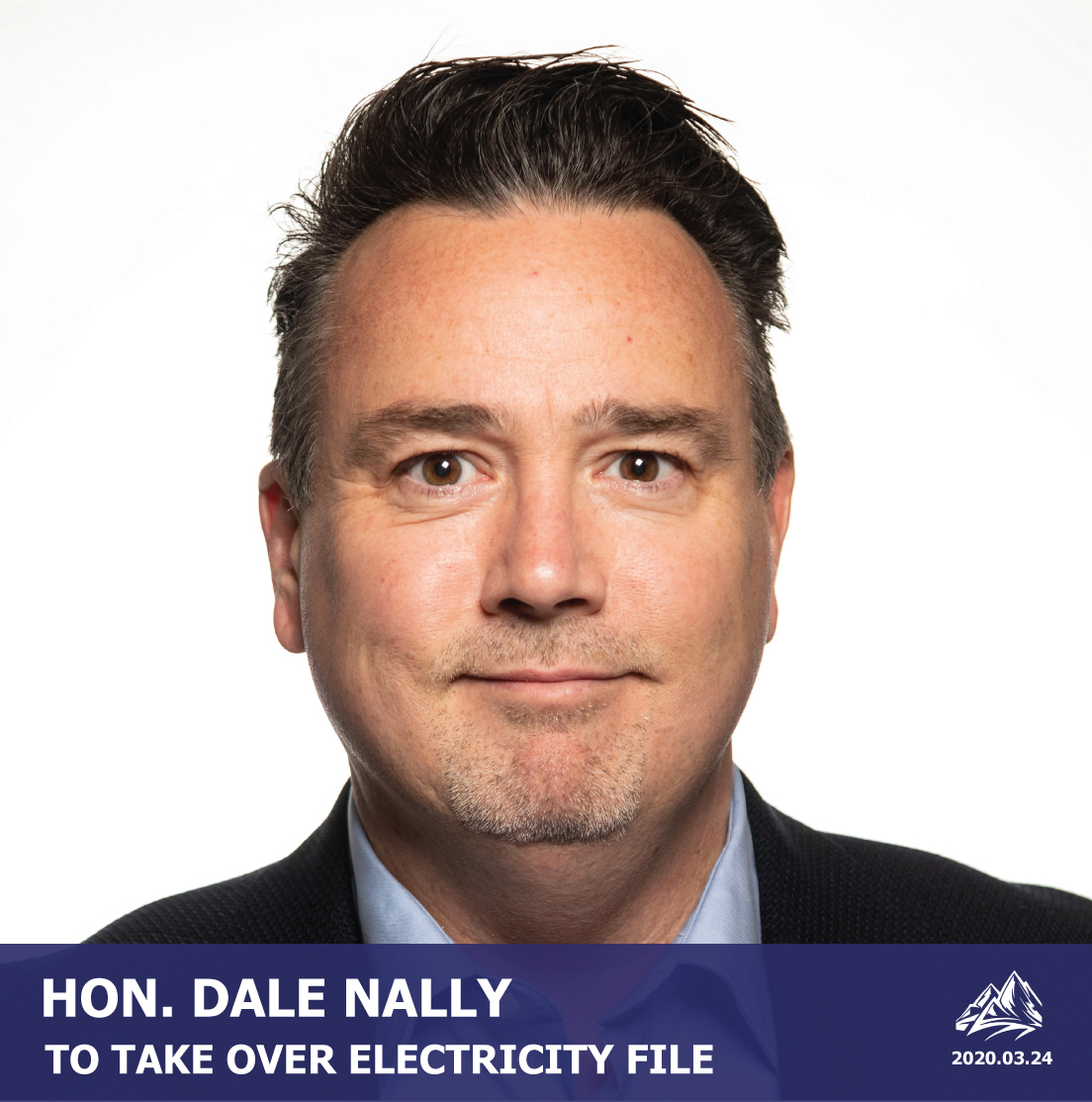 Prime Minister Justin Trudeau was on the defensive this morning after it was leaked last night that the COVID-19 emergency relief measures included giving unprecedented powers to the Minister of Finance to raise and lower taxes and spend at will, without requiring the involvement of the House of Commons.

The Alberta Legislature did not meet today and MLAs are not expected to resume sitting for at least the remainder of the week. Both government and opposition caucuses have been told to remain on standby in the event that emergency legislation is required.

Negotiations continue with the federal government on a bailout package for Alberta’s energy sector. It is understood that Ottawa is expected to act first while the province will fill in gaps. The timeline for this remains very much up in the air. With the federal Liberals deadlocked in negotiations with the opposition on how to spend the first $82 billion earmarked for the response, Alberta remains hopeful that bridging measures offered to industry will be enough and come quickly.

Earlier today, the Government of Alberta announced that Associate Minister of Natural Gas, Dale Nally, will take over the electricity file from Energy Minister Sonya Savage. The energy and utility sectors will both need the extra attention coming out of this and we’re hopeful this change will help.

If you have questions or ideas, let’s talk about them!
Daily Covid-19 Update March 23