A word from our leader, Monte Solberg

I have been following politics and current events for over 40 years and I have never seen the kinds and severity of challenges that the world faces now. A worldwide pandemic, plunging stock markets, closed borders; stores, restaurants and offices, all shuttered; plummeting oil prices and the threat of recession.

And yet, as a public affairs firm, we are optimistic. The governments in Ottawa and Edmonton are acting. They’re prepared to spend billions and billions of dollars, but first they need ideas that will help restore investor and consumer confidence. Now is the time to collaborate with government to make things happen. This is the best possible time to be in government advocacy.

Don’t hesitate to call our team if we can help in any way. Together we’ll get through this.

The Government of Canada is preparing for a national state of emergency and has begun implementing measures to contain the spread of COVID-19.
The Federal Government is: 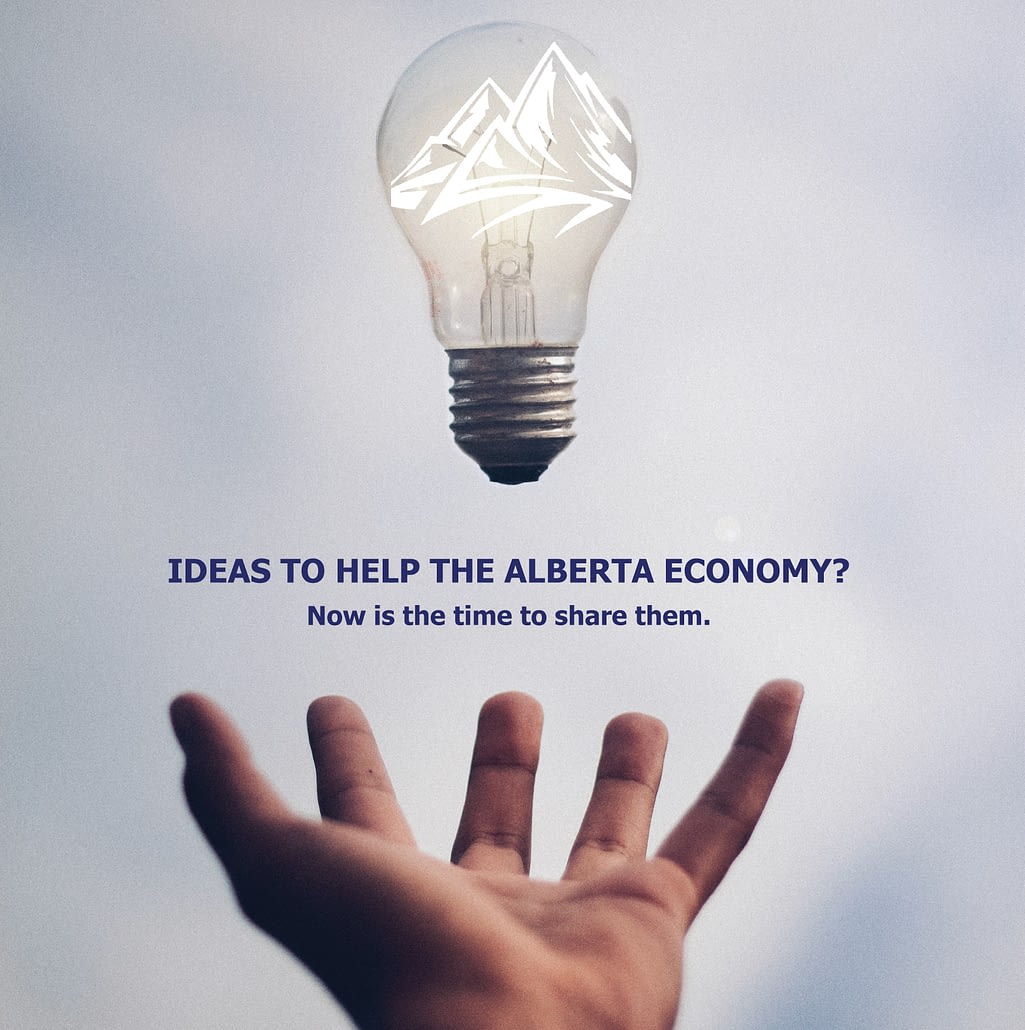 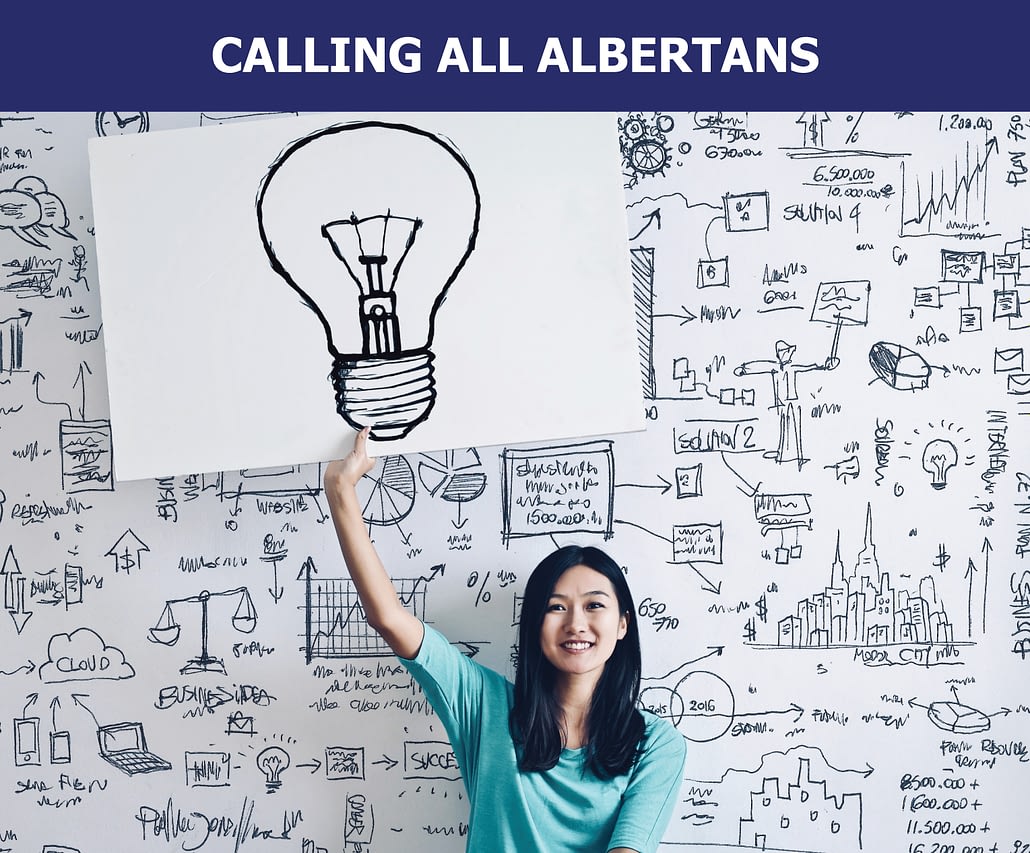 The Government of Alberta is taking swift action to reduce the spread of the virus.

The Provincial Government is:

The City of Calgary has declared a State of Local Emergency to support the Province of Alberta’s efforts to combat the spread of the COVID-19 pandemic.

This gives The City the power to ensure reducing the capacity of events and facilities to 50% of their fire load card occupancy, to a maximum of 250. Expect a further response from the City, in the absence of something communicated sooner from the Province, on the implementation of a mandatory curfew on Calgarians.

Effective immediately, The City is also advising the following to be closed until further notice:

This order does not include grocery stores, airports, shopping centres, pharmacies and casinos yet. This also does not include offices, however, the City has asked employers to move toward teleworking wherever possible to support social distancing.

Calgary City Council will be allowing people who are interested in public hearings to call in and they will be enforcing physical distancing in chambers. All in-person engagement activities planned by the City have been cancelled until April 30.

The City of Edmonton has also announced closures of public attractions:

Edmonton has cancelled all events that have more than 250 attendees in City-operated facilities, parks, open spaces and roads until further notice. The City has said it will reevaluate on an ongoing basis, with direction from Alberta Health.

If you have questions or ideas, let’s talk about them!
Alberta in Unchartered Territory: Emergency Economic Panel, COVID-19, and T...